The Official Prayer of the Church

The Divine Office and the Breviary 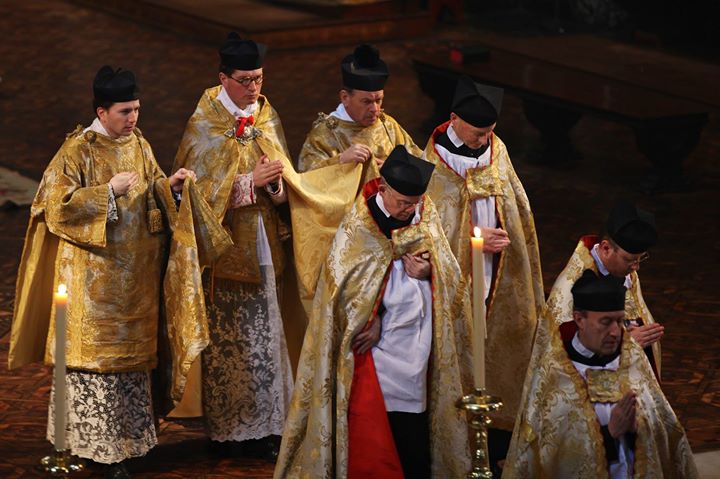 What is the Divine Office?

Certain prayers are so important that they represent the official public Prayer of the Church.  Chief among these is the Holy Sacrifice of the Mass, which unites us spiritually and physically to God.  In second place of importance are the seven Canonical Hours of the Divine Office, which sanctify the different parts of the day and keep us ever in the sight of God.  The Hours of the Office may vary in length and solemnity, but together they form a unified approach to our daily communication with God, reflecting the themes of the current liturgical season and daily feastdays.  Like stars surrounding the infinite brightness of the sun, which is the Mass, the Hours of the Office merge with the Mass to form a single prayer, the public worship of God in the name of the Church, elevating our souls and inspiring our thoughts, words and deeds. 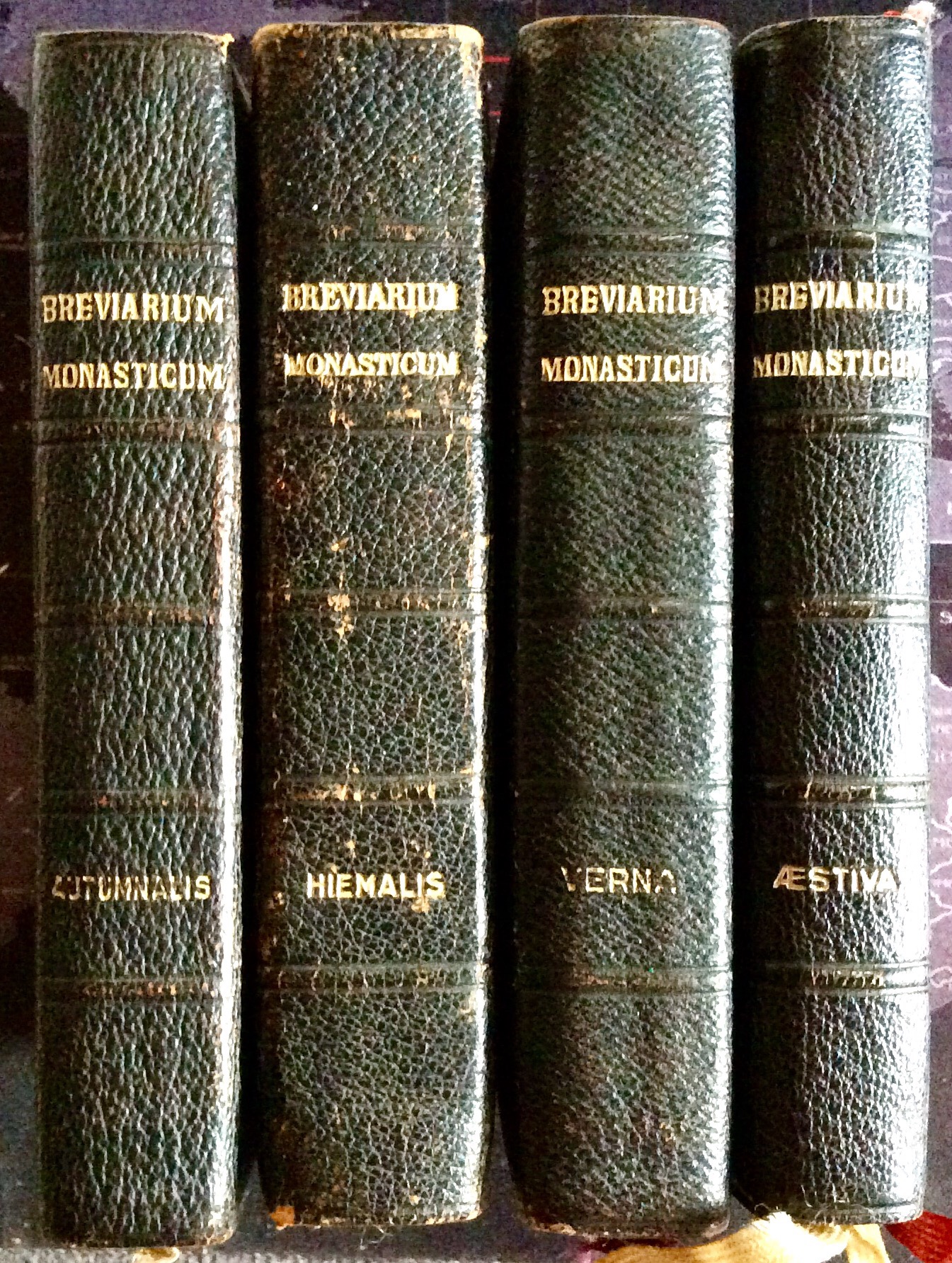 What is the Breviary?

The Breviary is one of the official liturgical books of the Church,  containing all the texts for the Divine Office, whether said in choir or in private.  There are various forms of the Breviary in use in certain dioceses and religious orders, the most common being The Roman Breviary which contains the Divine Office for the Western or Latin Rite of the Roman Catholic Church.  The contents of the Breviary, in their essential parts, are derived from the early ages of Christianity, and consist of Psalms, Scripture Lessons, Writings of the Church Fathers, as well as Hymns and Prayers.